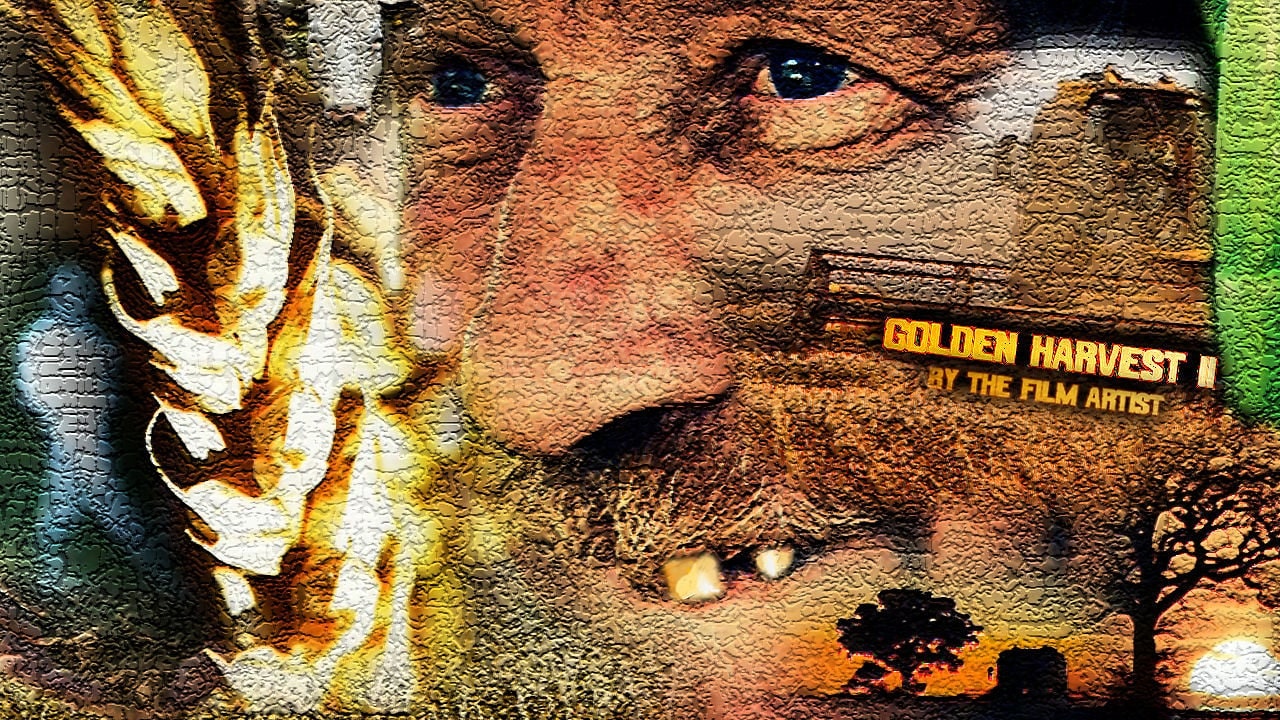 Really sad news and a great loss http://www.fwi.co.uk/news/tribute-to-kind-hearted-farmer-killed-in-sprayer-tragedyhtm Alan who appears from 6:29 tragically died in an accident on the 23rd July 2015. He had a heart of gold just like the Harvest.

Latest news April2014! Just a few good men make our harvest and feed the world, yet the worlds bread basket is under threat, one from a fungal disease and the other from losing these men and their skills forever.

Latest news, after making this film the weather has only gone from bad to worse. Oats have just been planted nearly 6 months late, many farmers will face financial uncertainty and for the first time food will start to become scarce and the so the seeds to grow it in the future. http://www.independent.co.uk/news/uk/home-news/exclusive-britain-running-out-of-wheat-as-cold-weather-crisis-hits-farmers-8562648.html
http://www.guardian.co.uk/environment/2013/feb/23/weather-battered-farmers-hope-food-security-will-help British Farming like British Manufacturing may become an industry of the past, let's not hope so.

More than just a film, a musical tale of hope and the harsh reality of the weather, two years ago we made Golden Harvest , this year we made Golden Harvest Two. It took 8 months to capture and edit. I started filming GH2 at the beginning of March and finished at the end of October 2012 spending hundreds of hours in making this film.

Find out a little bit more about this film at www.thefilmartist.blogspot.com
www.vimeo.com/channels/goldenharvest
https://vimeo.com/14142443 'Golden Harvest'

All the music used was from the Vimeo Music Store under a creative commons licence. As the film is nearly 20 minutes long, please feel to download the film and watch at your leisure.

Music by:
Intro & Score -"Suicide express for 2 Pianos" by Bladiator
Life is like a Harvest - "In America" http://www.facebook.com/ecaskew
Drought - "Tonight" by Maya Solovéy http://mayasolovey.com/
Chatter in the Wheat field - "Prud'Hommes" by Cobra (avec logo panthère)
Break-in - "I Think I Lost My Mind" by David Blaize
Night Harvest - "Beautiful Being" (Instrumental) by Run Devil Run
Harvest Timelapse - "Day Bird" by Broke For Free http://brokeforfree.com/
End of the Harvest - "The Only Ones" by Nicole Reynolds http://www.nicolereynoldsmusic.com/ 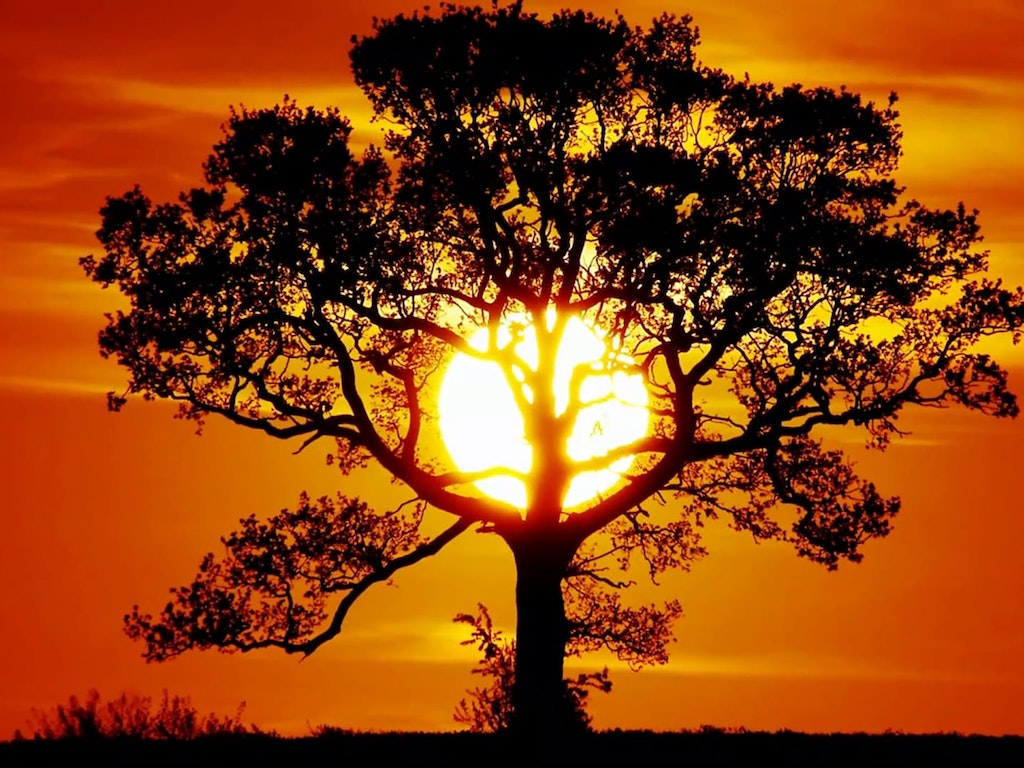 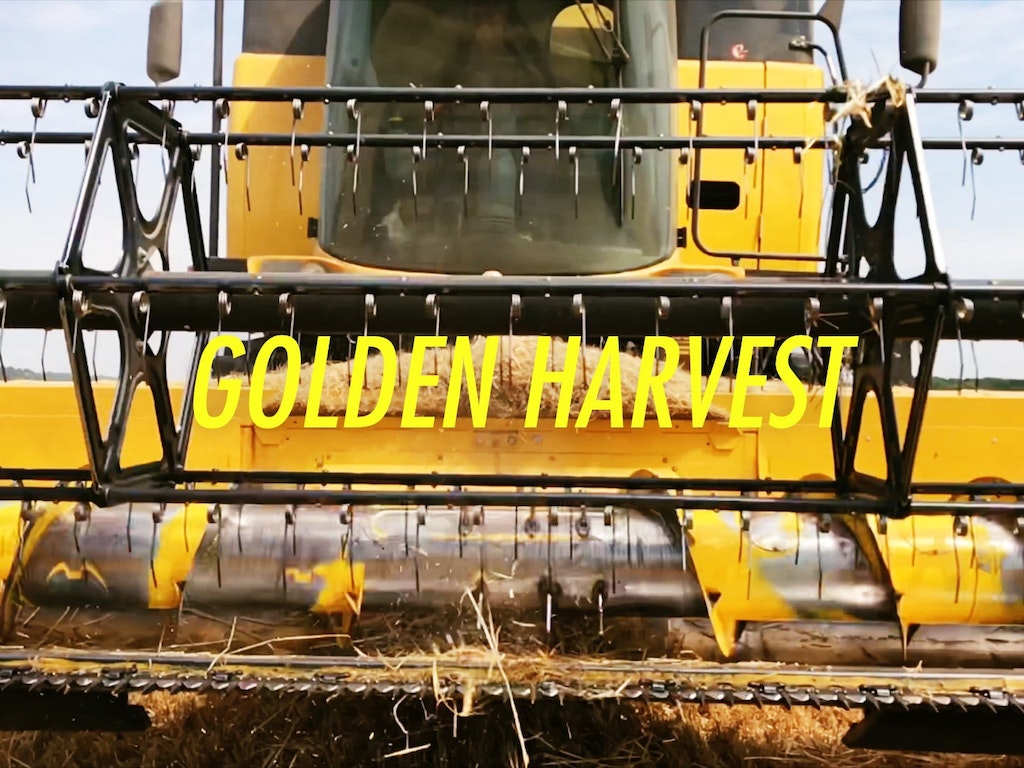 iGolden Harvest from my iPhone 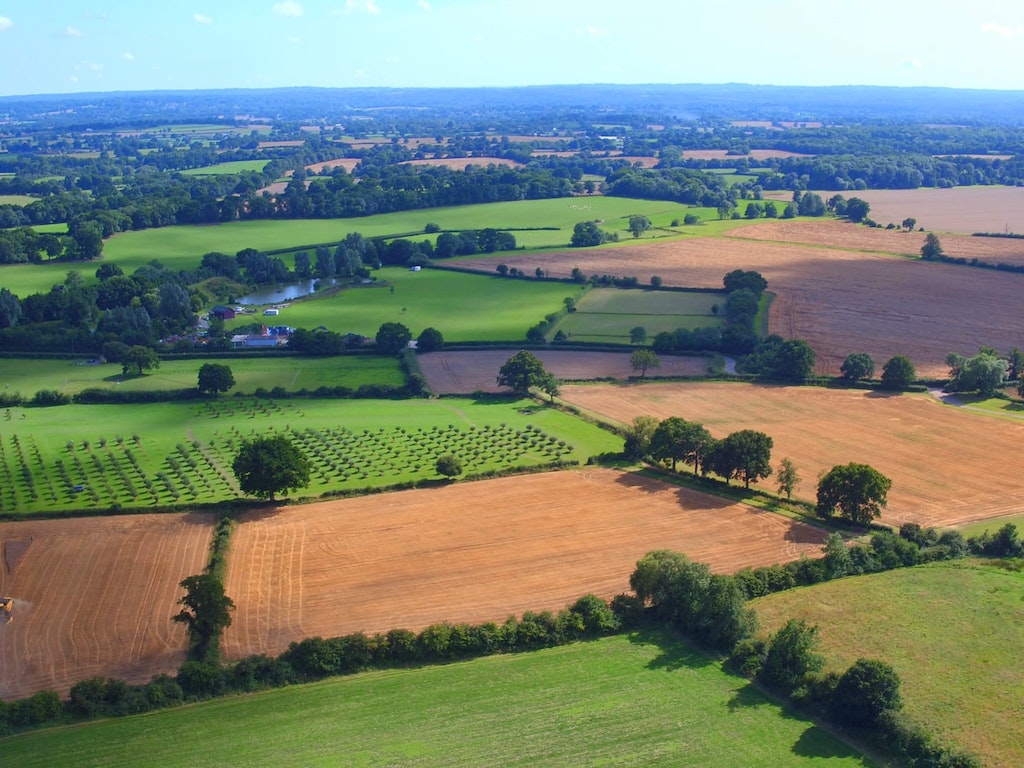 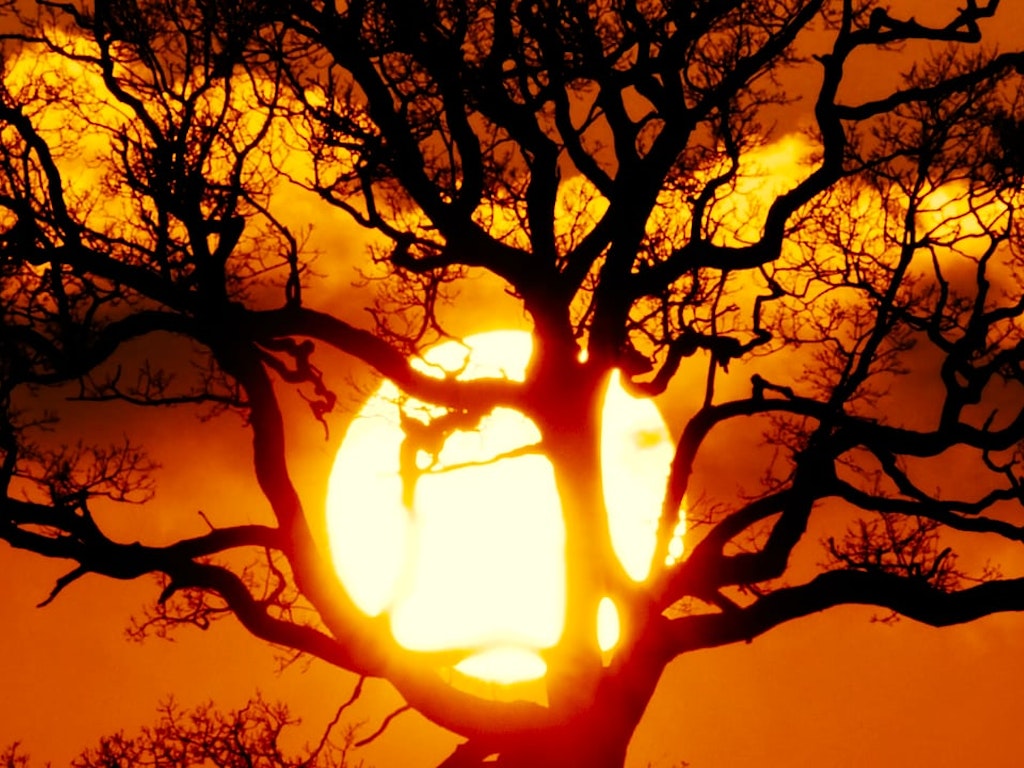 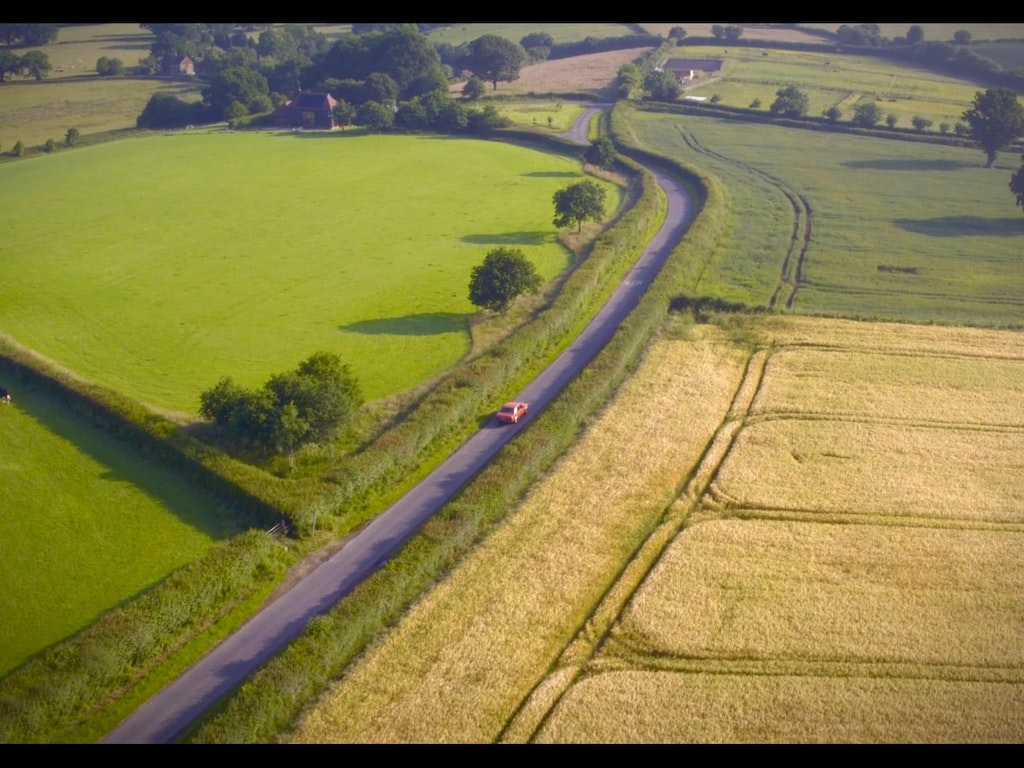 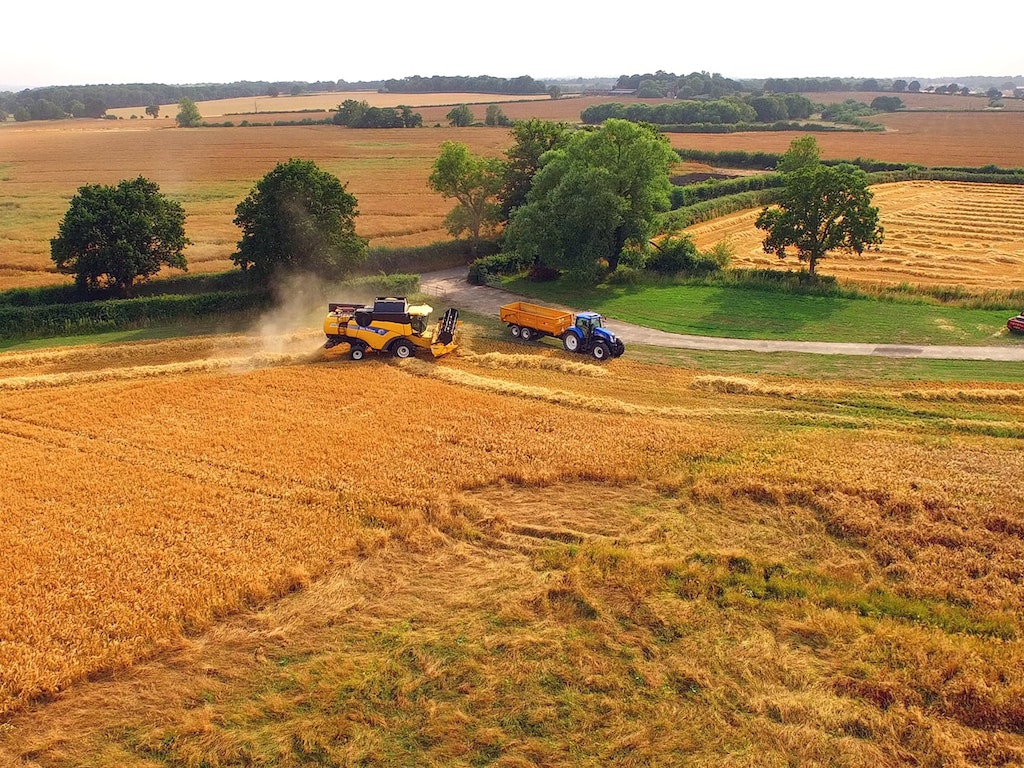 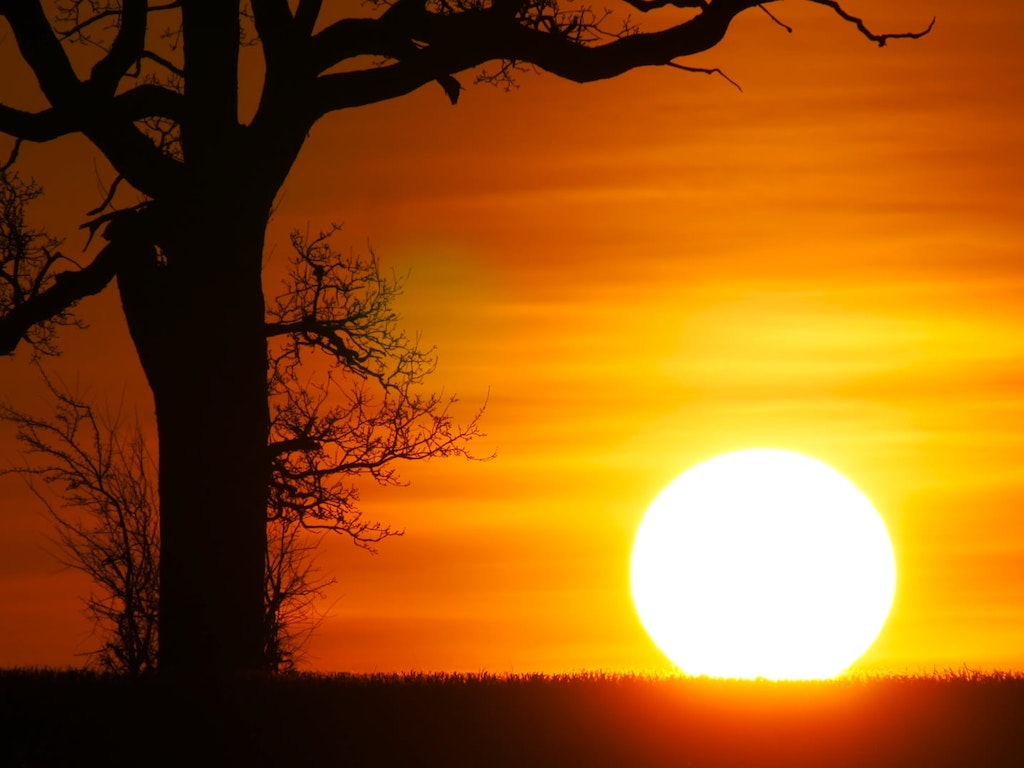 Sunset by the Tree 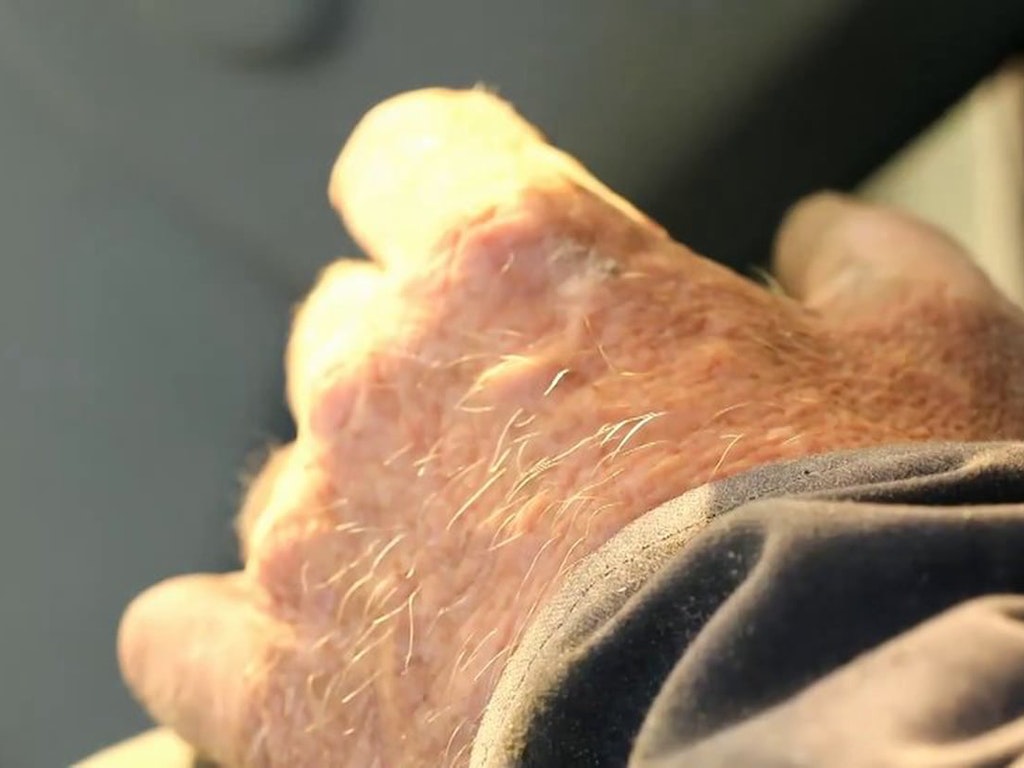 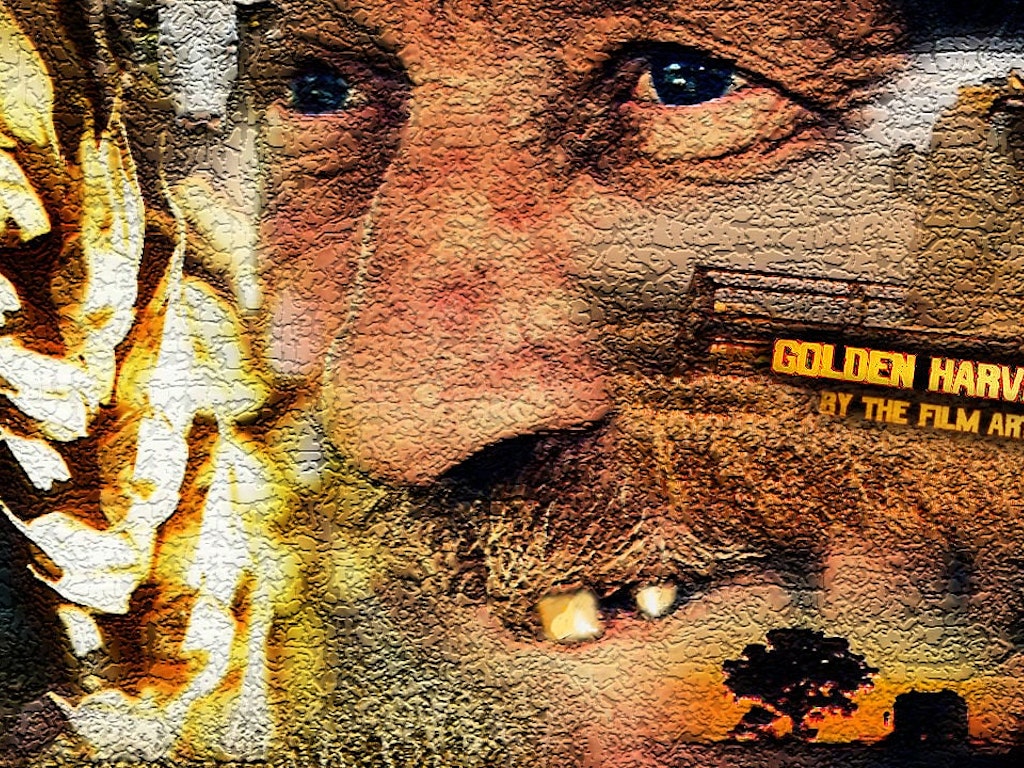 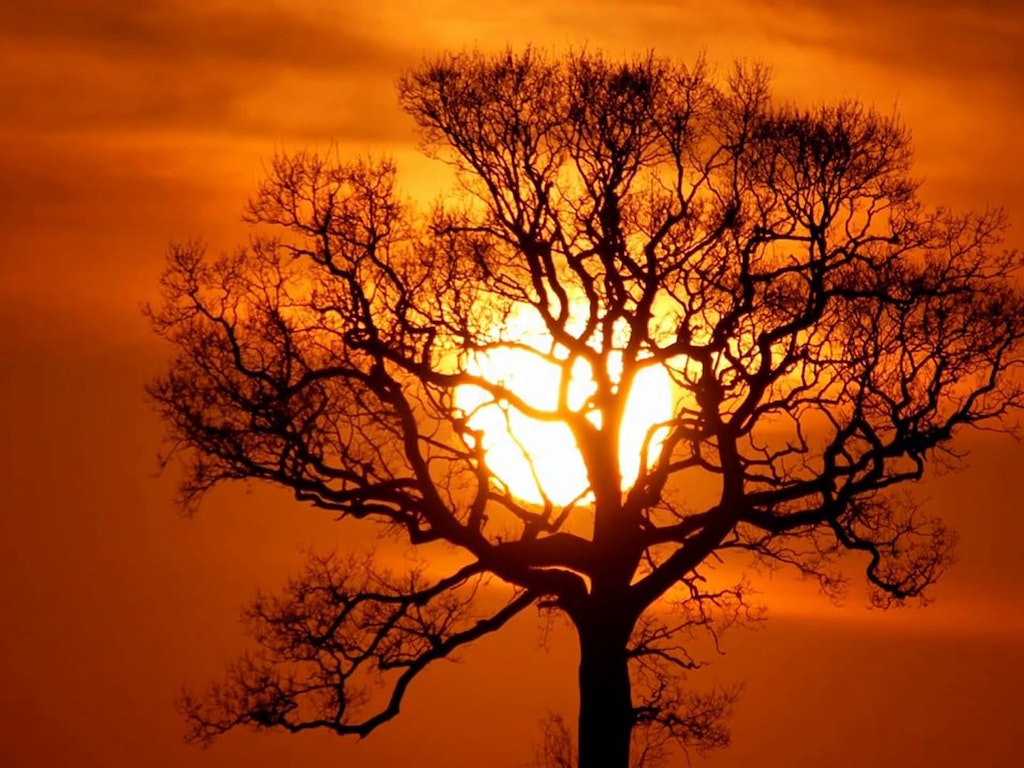