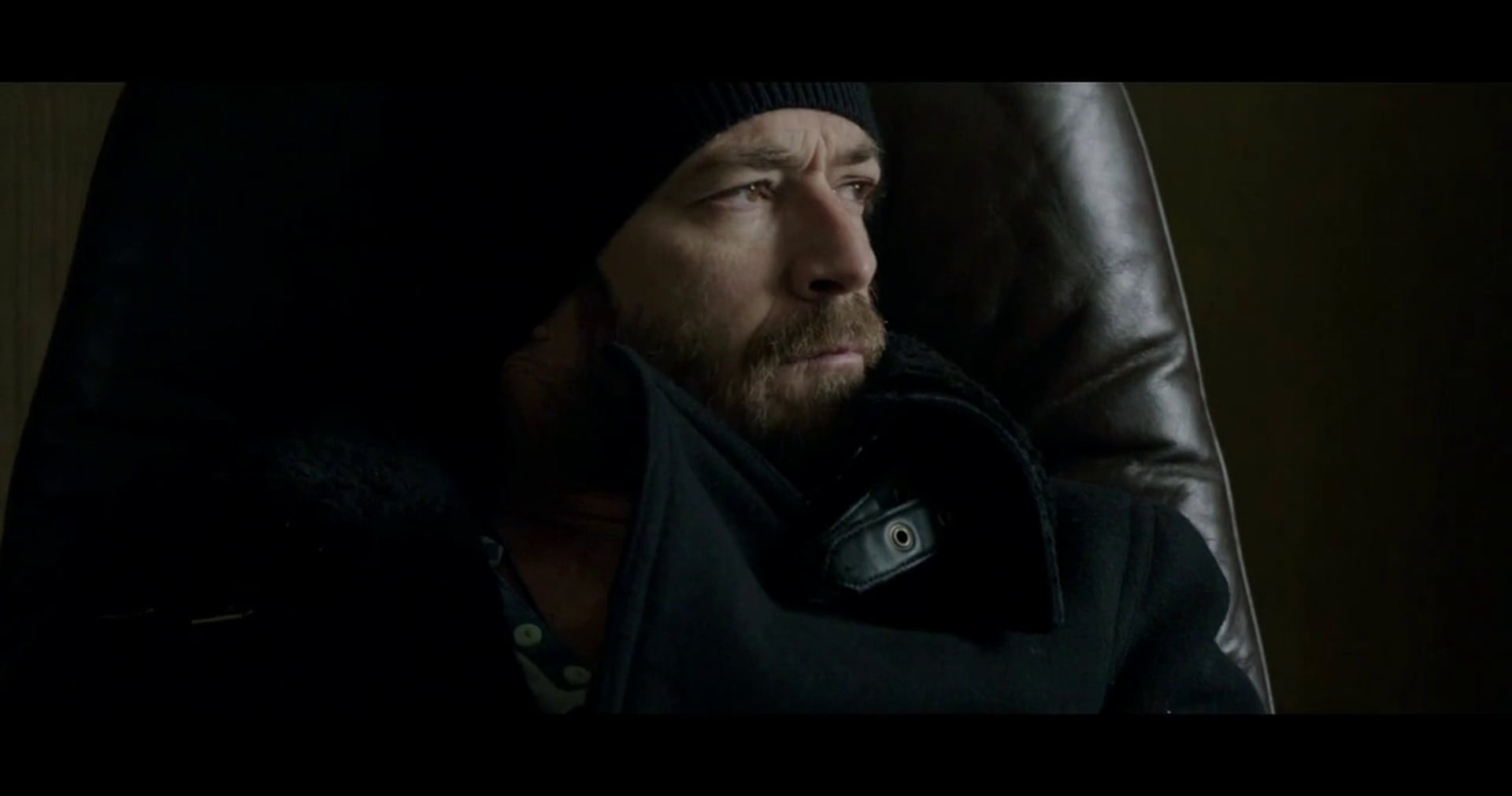 * Latest * The Beat Beneath my Feet has been nominated for the Raindance Award at the British Independent Film Awards, blogs.indiewire.com/sydneylevine/nominations-announced-for-the-moet-british-independent-film-awards-20141110

Reviews have been amazing for this film so please support our crowdfunding campaign to get this film a worldwide theatrical release crowdshed.com/projects/the-beat-beneath-my-feet-a-british-feature-film

I captured a moment with Luke Perry who discusses his role as a washed up rocker, Max Stone, in The Beat Beneath My Feet which is to premiere at the prestigious Raindance Film Festival on the 25th September and 4th October 2014, check out http://raindancefestival.org/films-2014/the-beat-beneath-my-feet/ for more information and if you are in town, you can even book tickets to see the film :) Trailer of the film https://vimeo.com/94979801

This is a small production in comparison to mainstream cinema nonetheless the passion and drive to make this an entertaining film is tremendously inspiring to see. Please support them and give them a like on facebook.com/BeatBeneathFilm and follow them at Twiiter @BeatBeneathFilm

Check out previous behind the scenes and map out our journey, it's been an amazing year making this film and there is more to come:

Check out other behind the scenes: 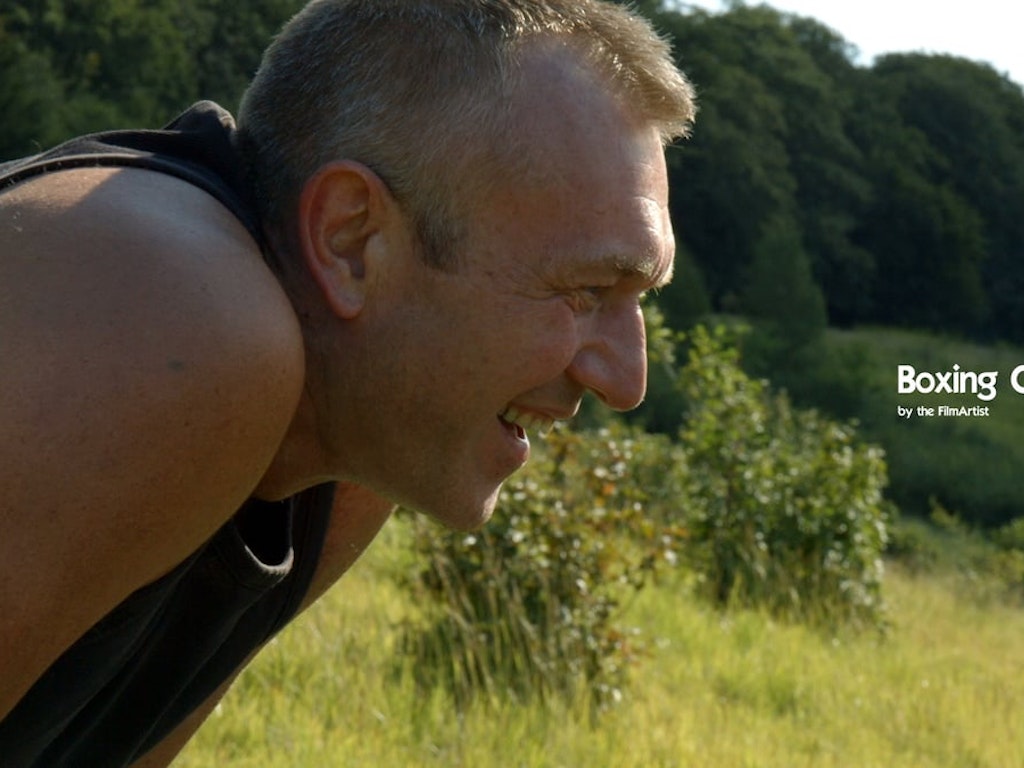 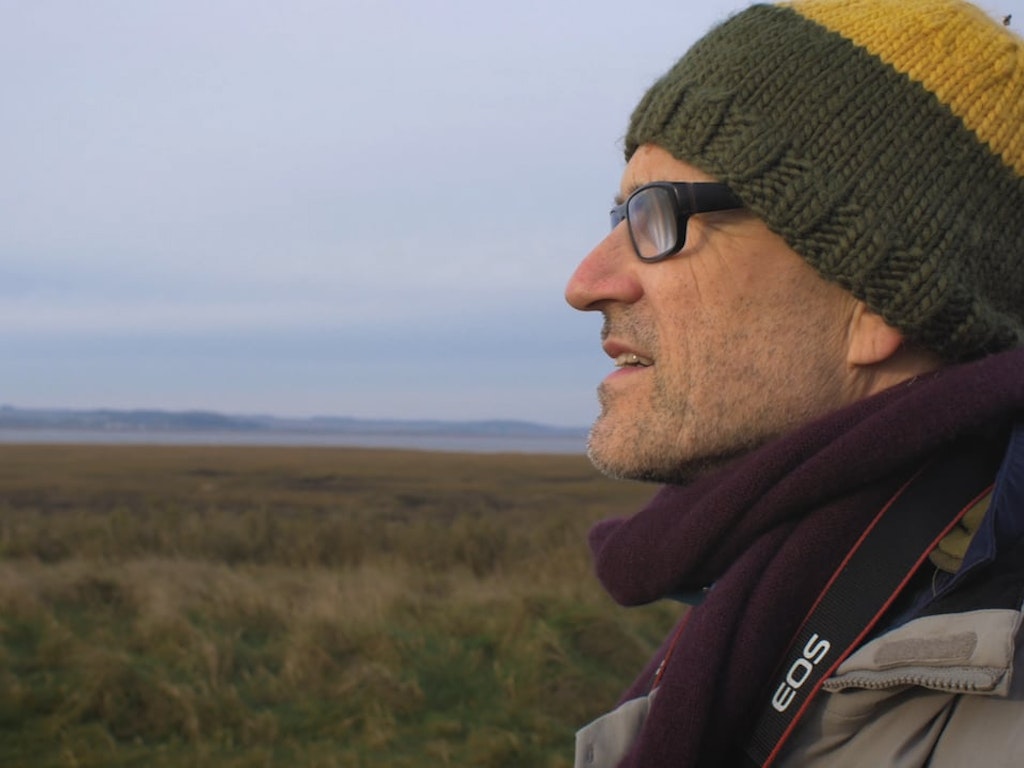 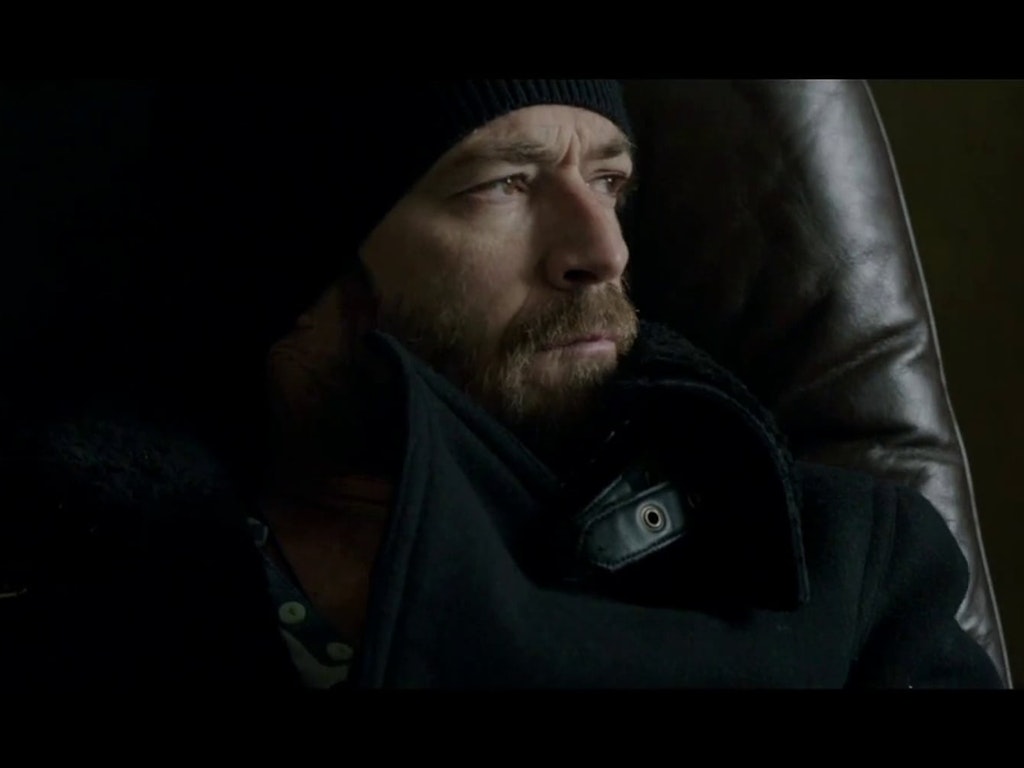 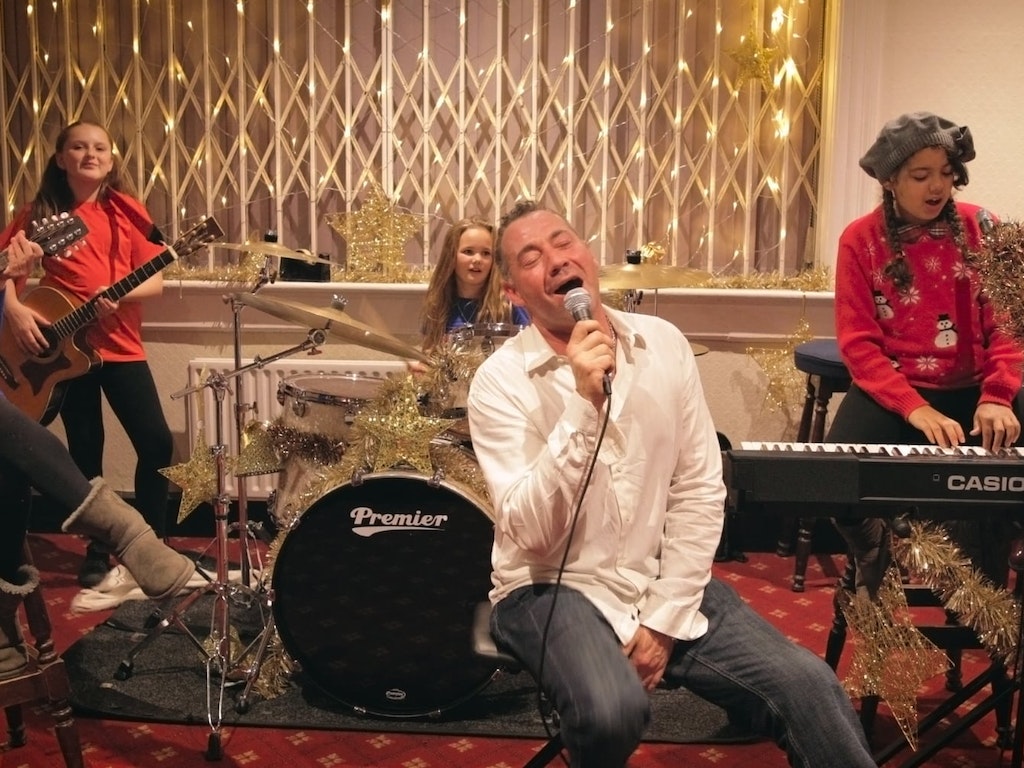 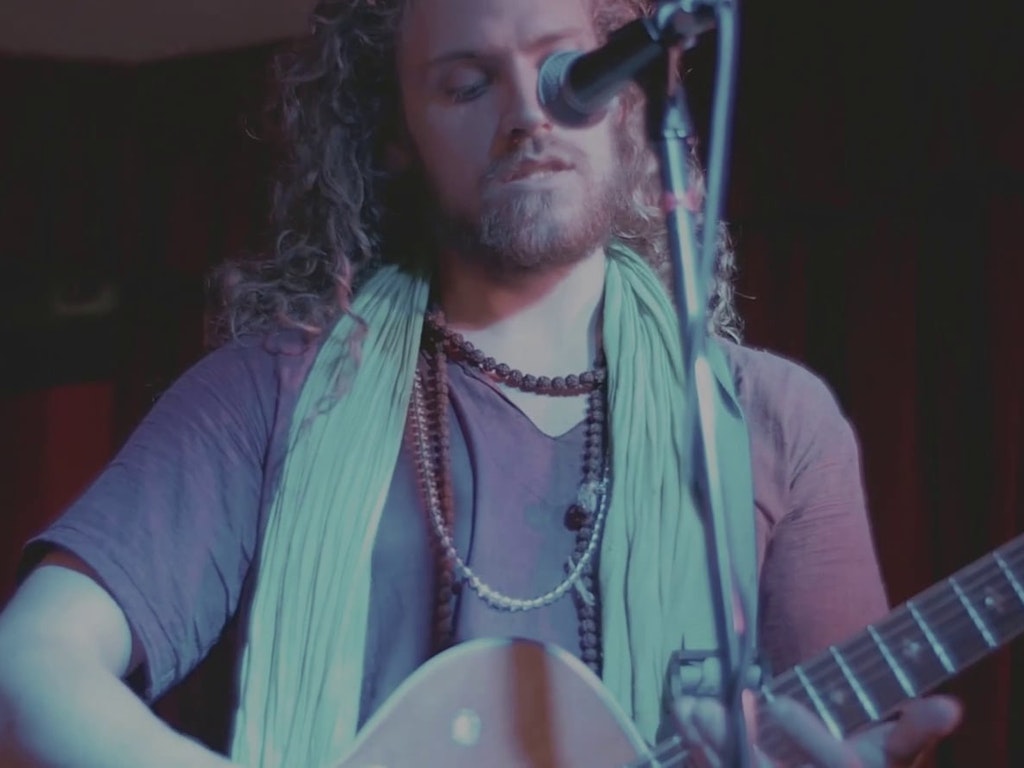 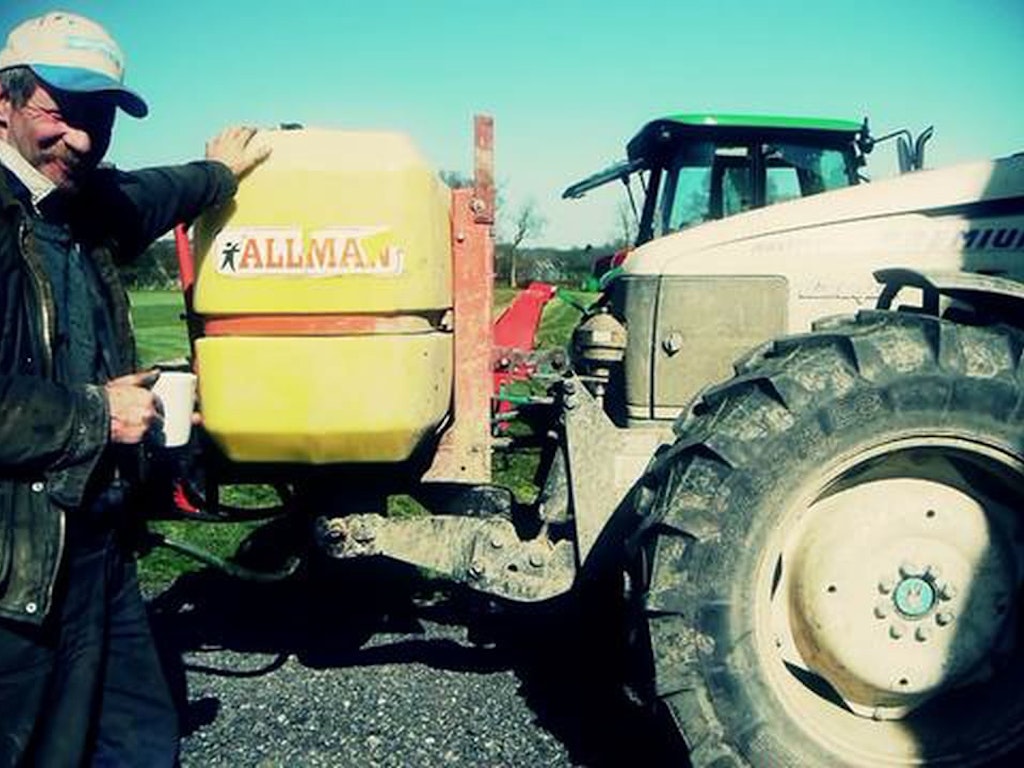