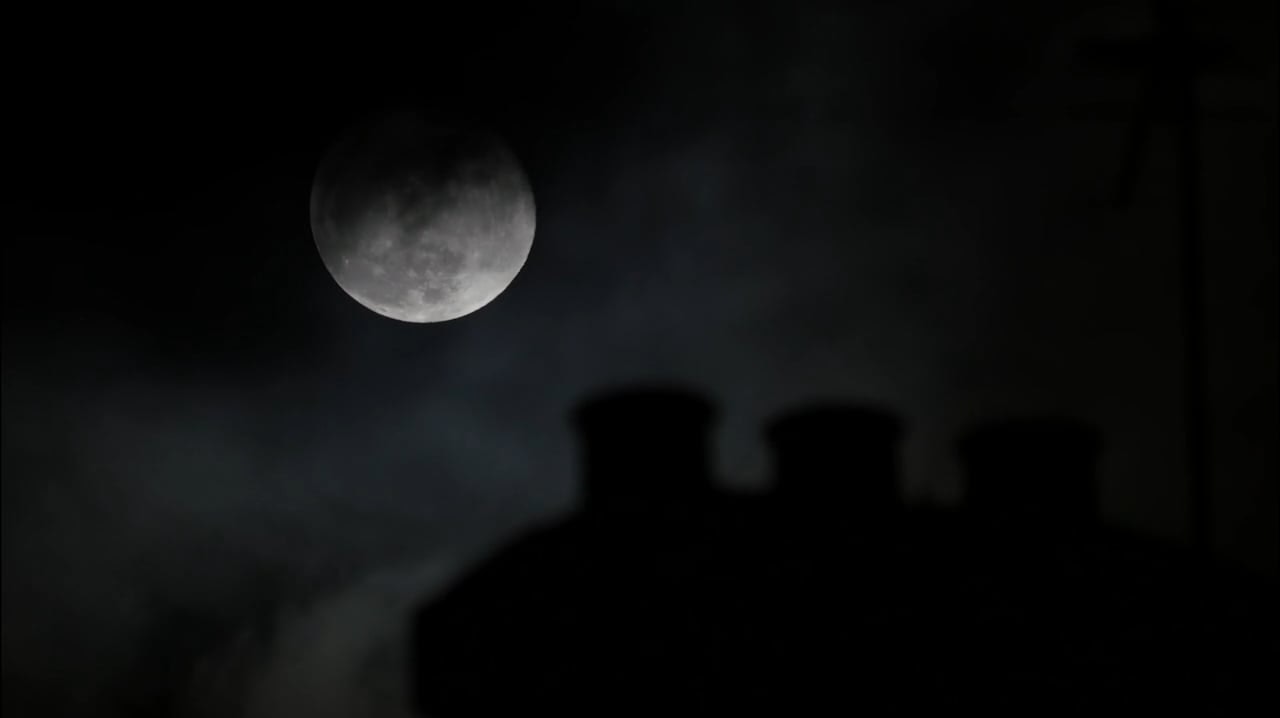 'Everyone can see it you know
Just look up to the sky
And watch it's precious glow
Softly pass by'
It may not be as majestic as those Icelandic Auroras but I was really touched by it's beauty as I drove home a few nights ago, captured in South London from my GH4. These fast moving dark clouds are the remenants of storm Jonas that came from America. As gaps appeared the moon lit up the weaker clouds like white smoke from a fire or the black and white version of the aurora falling to Earth as I saw in Iceland. https://vimeo.com/141602761 'Finding Aurora' 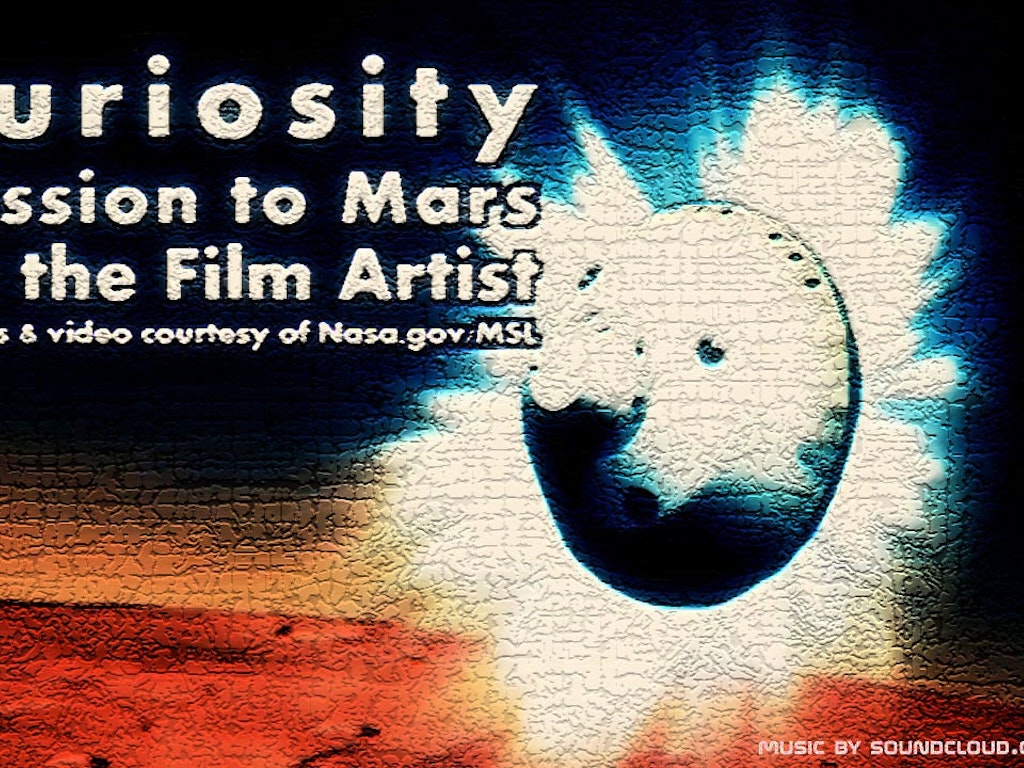 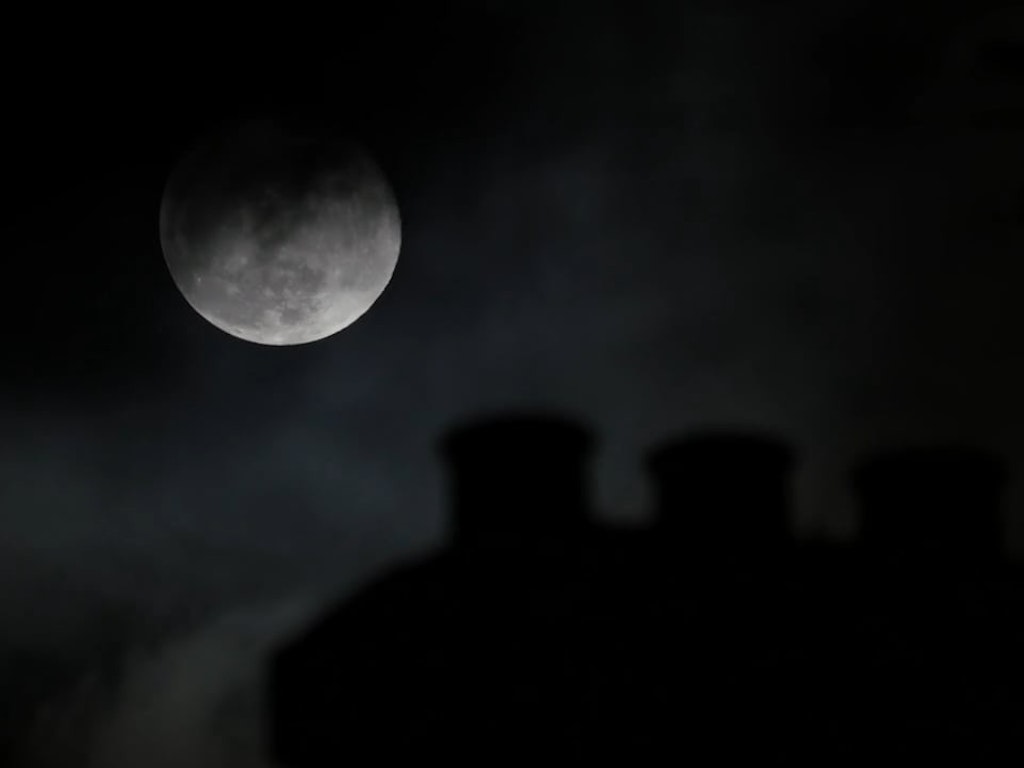 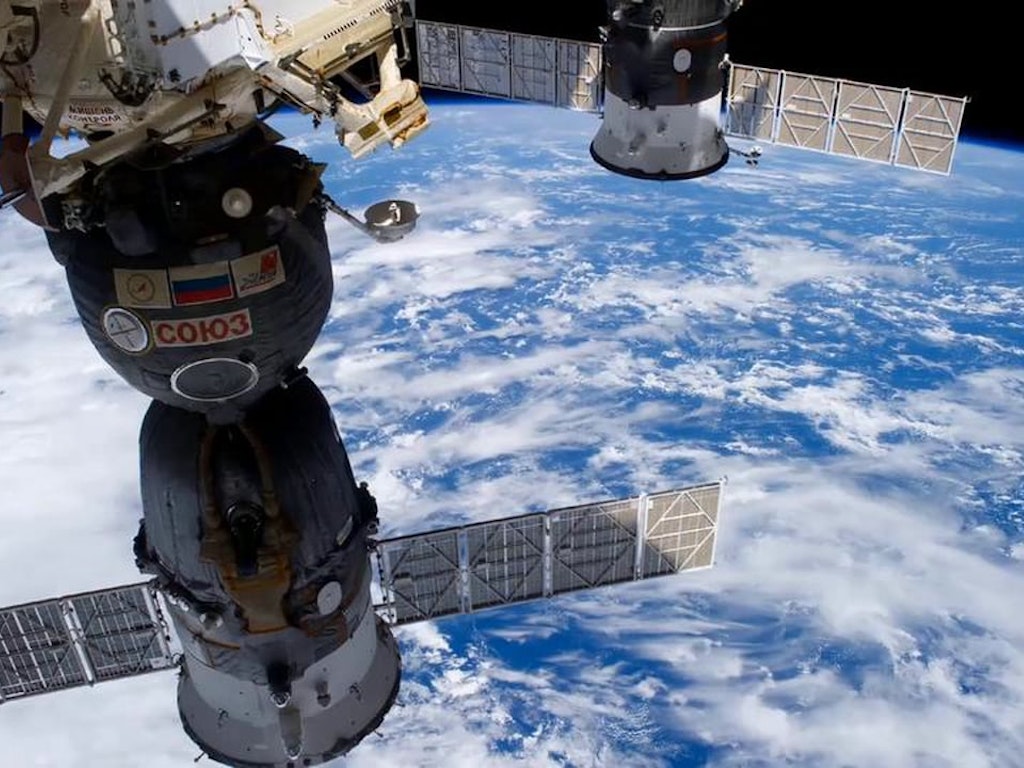 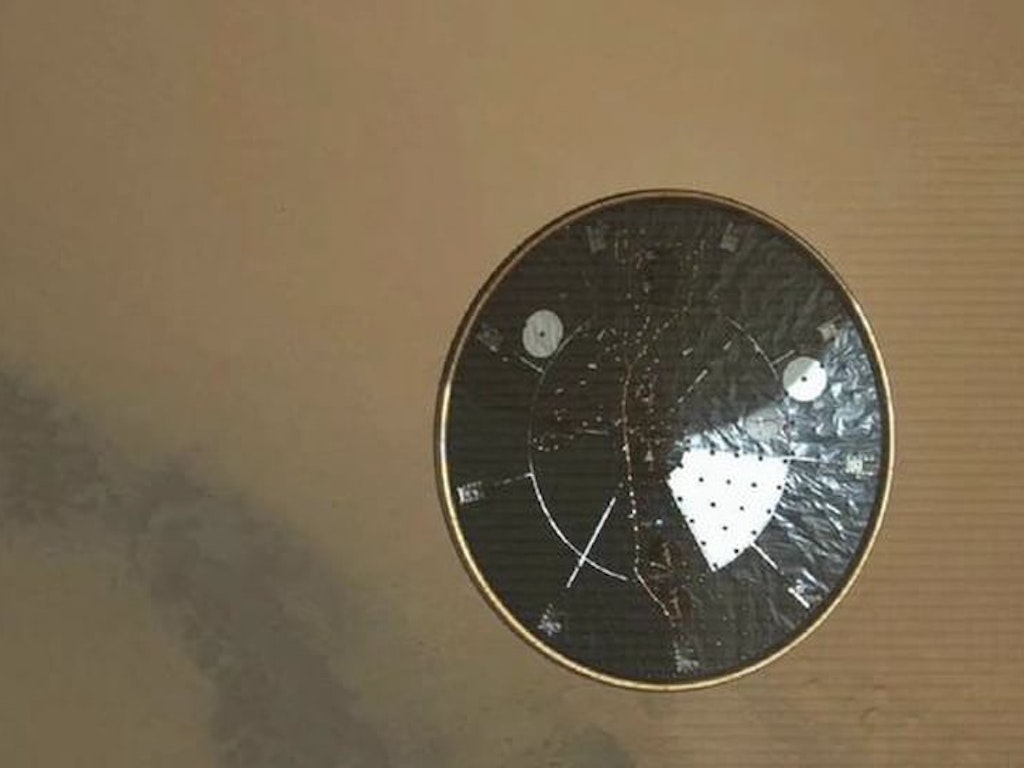